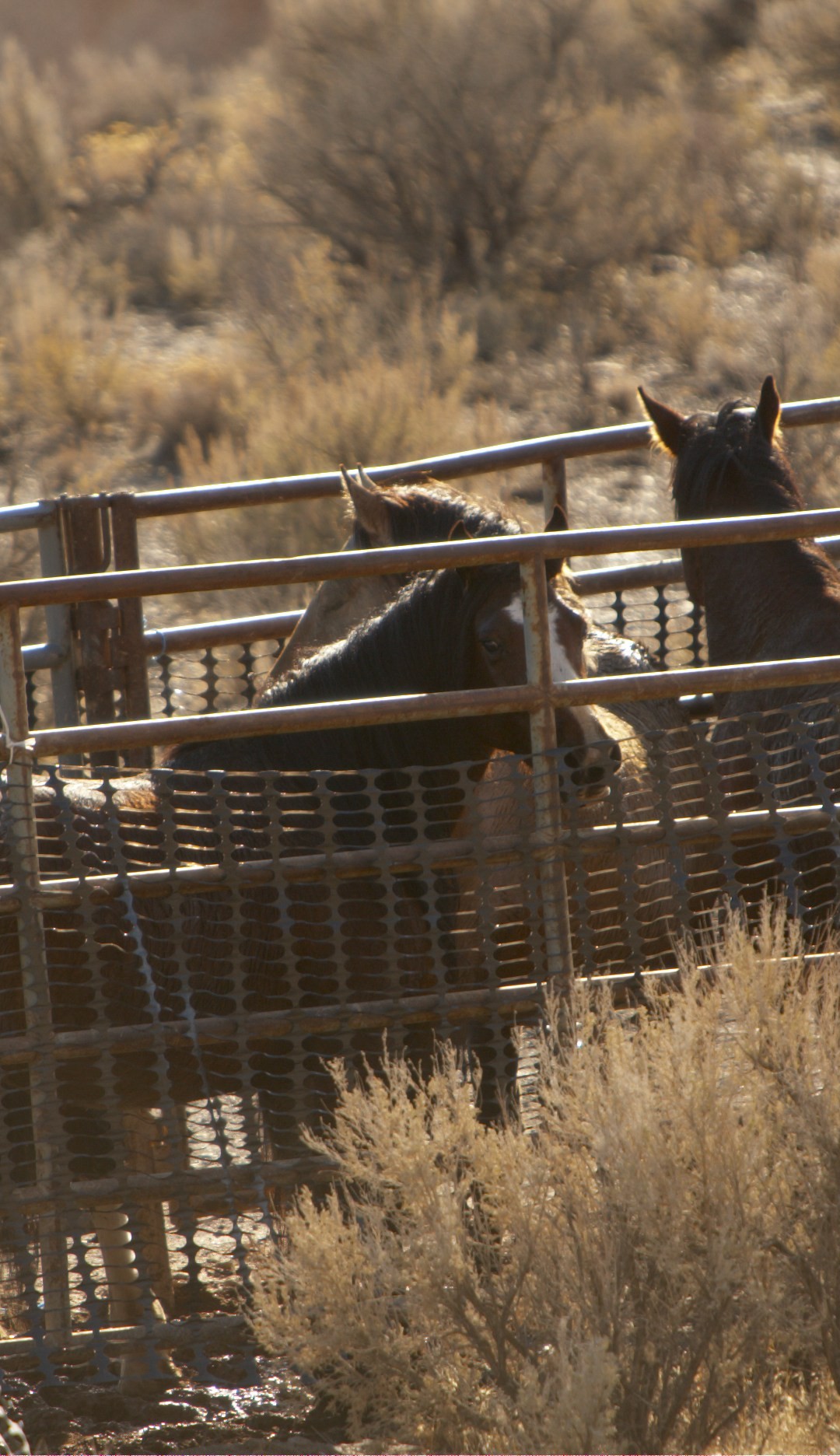 We hope you enjoy the article as much as we did.

Recap After the BLM Advisory Board Meeting in Denver

On June 14, 2010, our voices were heard! Myself, along with dozens of wild horse advocates and supporters banded together to give our horses a voice of their own. I was proud to be among the company of so many distinguished individuals who really care as much as I do about finding a safe alternative to the wild horse and burro round ups scheduled since 2009 until the end of 2010. The BLM (Bureau of Land Management), along with the National Wild Horse and Burro Advisory Board mediated a public workshop where anyone could attend and offer comments on their proposal their Wild Horse and Burro Strategy Development Document .  BLM’s J. Michael Harty mediated the discussion and it was he who initially came up with this workshop format.There was a considerable turnout which shows how devoted Americans are to their horses! These horses are a part of our heritage and should remain free to roam the lands as they did years ago.

Some of the other attendees were:

Karen Sussman, President of the International Society for the Protection of Mustangs & Burros

Deniz Bolbol, In Defense of Animals

Each person had their turn to speak about various issues personal to them. Each issue was discussed passionately and was addressed by the Advisory Board, who hopefully is taking each idea into consideration.  Is has been since brought to our attention by the BLM that they will partner with the U.S. Fish and Wildlife Service to give an aerial census of Northern Nevada and Southern Oregon. Unfortunately, Laura Leigh, the Herd Watch Project Manager for the Cloud Foundation was declined her request to participate in the aerial census.

It has been estimated that these round ups scheduled by the BLM are costing taxpayers around $40 million per year. The costs are for the holding pens and the round up removal process using helicopters and select cattle ranchers paid to carry out the process. This is something that could be remedied, if they discontinued the round ups and I’m able to create a sanctuary, as I’ve proposed several times, for these approximate 33,000 wild horses in holding pens.

They have heard our ideas and our plans, but it will still be a struggle to have something stick to the wall and get put into action, but we will prevail! The best thing any of you can do is to click the Take Action link on our homepage and send a letter to your congressman and our government officials and tell them you want them to listen and that you support preserving the American West’s natural icon: the wild horse.

Take Action for Saving America’s Mustangs. With your help, we can give these horses a say.

Please visit the Saving America’s Mustangs website and show your support at www.savingamericasmustangs.org